Over the years, these cybercriminals have caused damage amounting to hundreds of millions of US dollars.

When a young graduate of Moscow State University and employee of the VAZ automobile plant found himself in dire financial straits in 1983, he turned to his employers for help. The management of the factory discouraged Murat Urtembayev from looking for another job and promised him a promotion and a salary increase.

Yet, over time, Urtembayev realized that he was being duped by the management. He then devised a plan of revenge. It would secretly modify the program used to run an assembly line and infect it with a malicious error; he would step in and fix the problem, getting the proper recognition from factory management which he felt was long overdue.

As a result of Urtembayev’s intervention, the factory was paralyzed for three days. Since this was not Urtembayev’s intention – he was only planning to provoke the problem to eliminate it immediately – he went to management with a confession.

The Soviet penal code did not stipulate what to do about cybercrime, and as a result, Urtembayev was convicted of hooliganism and also received a suspended sentence and a heavy fine. He also became the first Soviet hacker to be caught.

2. Stepanov, Petrov and Maskakov – The first hackers convicted in Russia 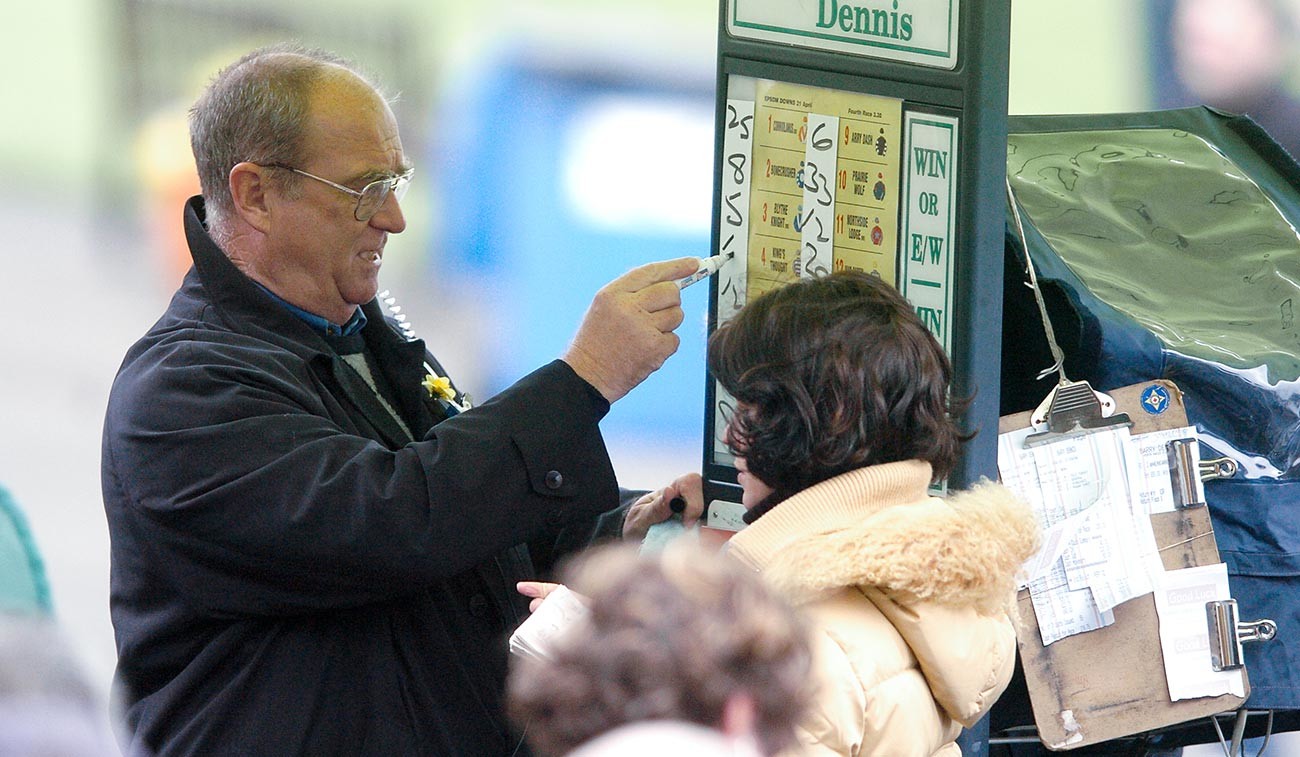 In 2013 and 2014, UK online bookmakers suffered extortion on an unprecedented scale. In the midst of games and important games, companies received threatening emails. Unknown hackers have threatened to smash their websites with DDoS attacks – and thus stop the flow of profits – unless companies transfer tens of thousands of US dollars to an obscure account registered in a third country . The refusal to comply with the illegal request resulted in huge financial losses for the UK betting company.

A year-long investigation by British police revealed a few individuals located in Russia. British authorities have contacted Russian police for assistance. Fairly quickly, Russian law enforcement authorities arrested three people and charged them with cybercrime. The culprits – three tech experts in their twenties, who are said to have earned around $ 4 million from extortion – each received a sentence deemed too harsh: eight years in a high-security prison. 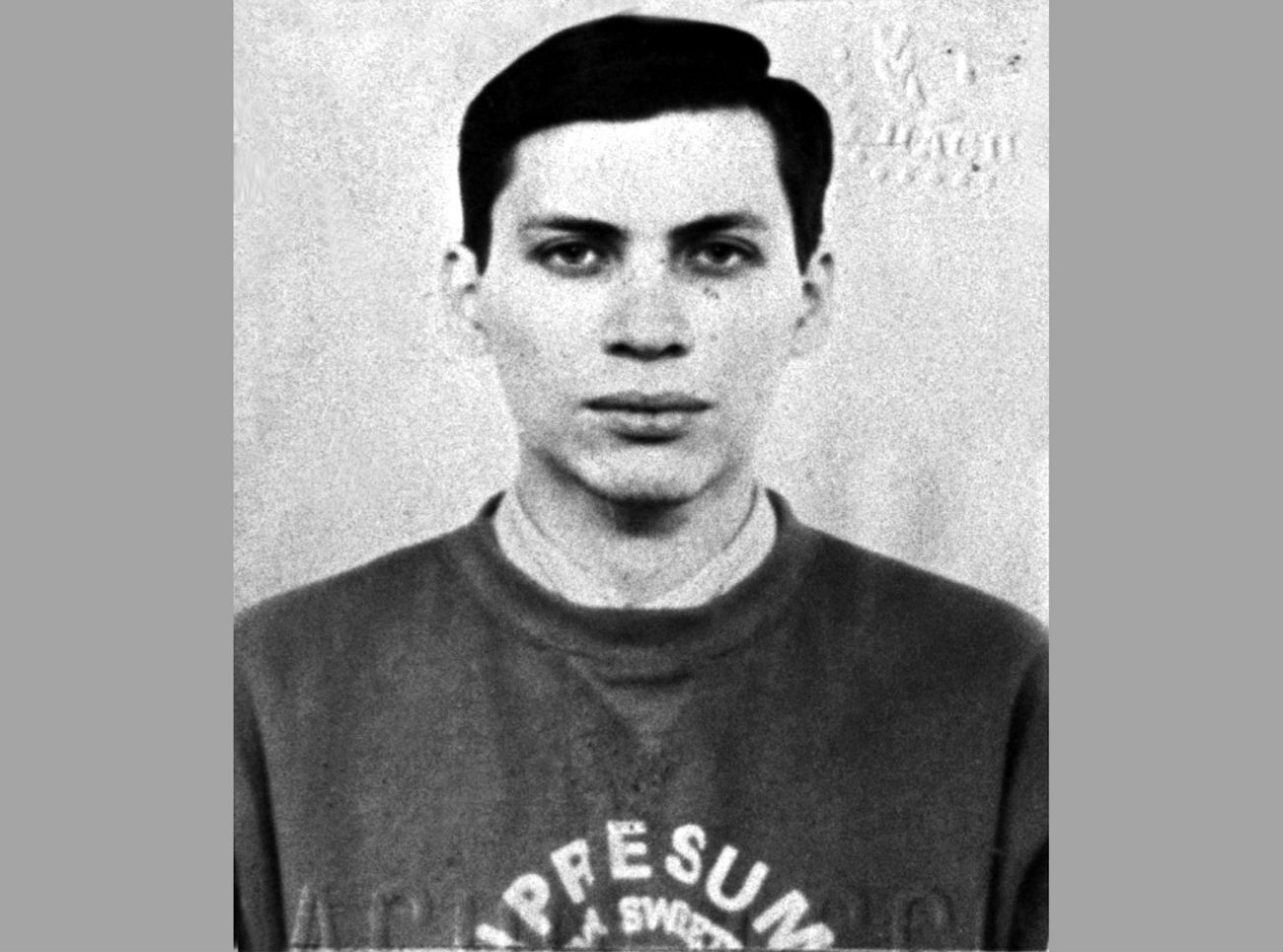 In 1994, a hacker fraudulently transferred over $ 10 million from the accounts of the US bank Citibank and attempted to withdraw them through accounts registered in various countries around the world.

As Levin’s accomplices who attempted to withdraw the funds were arrested at the behest of the FBI, they singled out Vladimir Levin, an employee of a small St. Petersburg-based trading company called AO Saturn. In 1994, the Russian penal code did not contain a cybercrime clause, and Levin – who had just enriched himself by $ 10 million – was, technically, an innocent person in the eyes of Russian law enforcement. The hacker was also immune to extradition requests from US authorities, with Russian law prohibiting the extradition of Russian citizens.

It took an effort from the bank and foreign officials to lure Levin to the UK, where he was arrested and extradited to the US for trial.

After the US court sentenced Levin to four years in prison, rumors circulated that Levin’s technical and computer skills were far too inferior for a thief of such scale and technical elegance. One theory, fueled by anonymous disclosures made online, is that Levin wasn’t the mastermind of the heist, but only bought access to the banking system for just $ 100 from a group of hackers based in Russia who burst without malice. intentionally, but rather out of curiosity and willingness to explore vulnerabilities in Citibank’s servers. Levin was the one who received the punishment, however.

4. Evgeniy Bogachev – A hacker with a $ 3 million bounty on his head 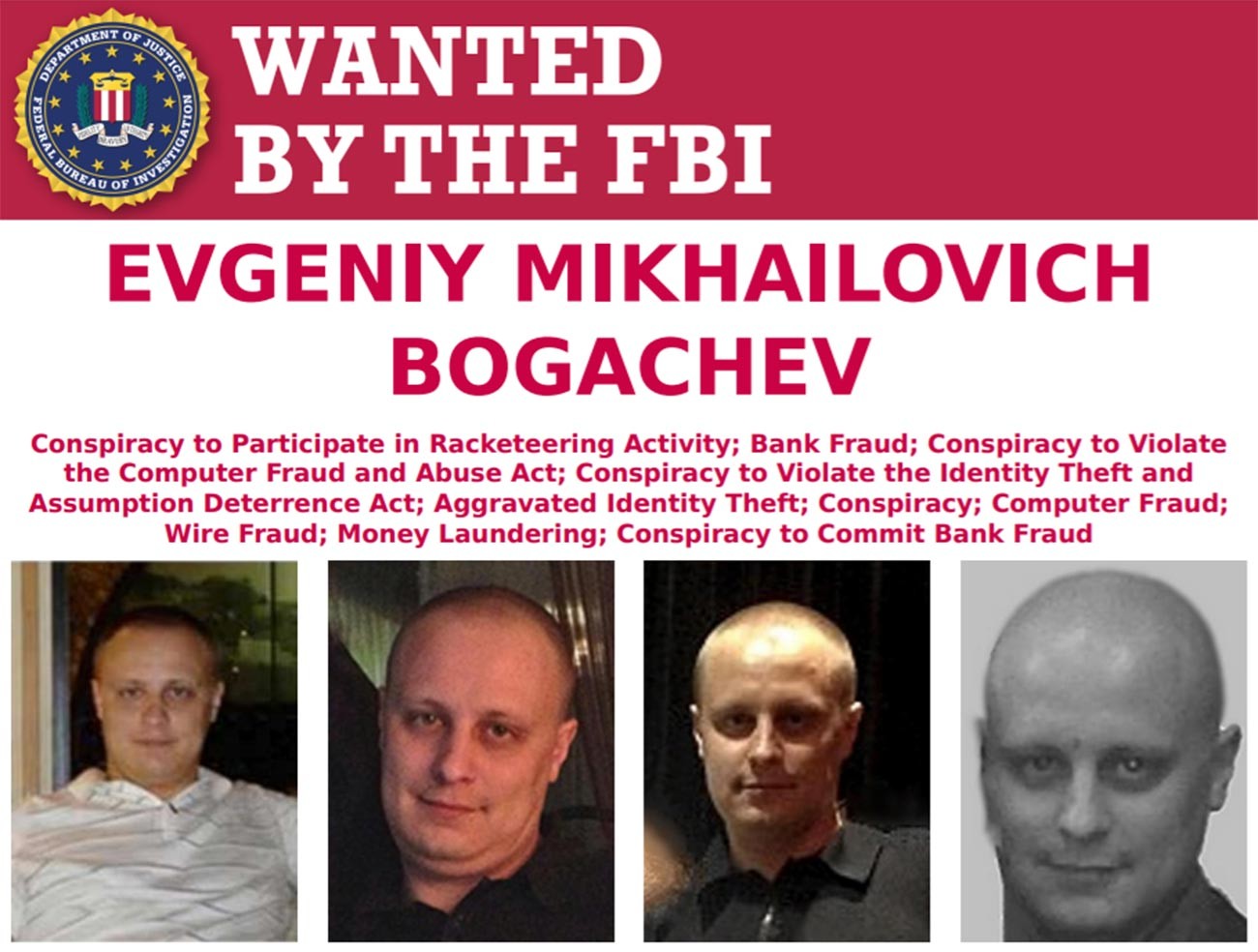 “Wanted by the FBI,” reads a poster depicting a middle-aged man with a shaved head and a somewhat sinister smile on his face. In the photo, Evgeniy Bogachev, one of the world’s most notorious hackers, a Russian citizen from the coastal city of Anapa in southern Russia.

The $ 3 million award offered by the US State Department for information leading to Bogachev’s arrest or conviction is testament to this individual’s place among the world’s most wanted cybercriminals.

Under the online nicknames of “lucky12345” and “slavik”, Bogachev developed and used Trojan horse-type malware named “Zeus” and “GameOver Zeus” to allegedly engage in a “high-profile racketeering enterprise” , as stated by the FBI.

Bogachev’s activity is estimated to have resulted in financial losses of over $ 100 million. Even now, information about his whereabouts regularly arrives at FBI offices in Pittsburgh, but none of it has led to the arrest of the notorious Russian hacker, who appears to have kept a low profile for now. .

5. Fancy Bear – The hackers behind the DNC scandal 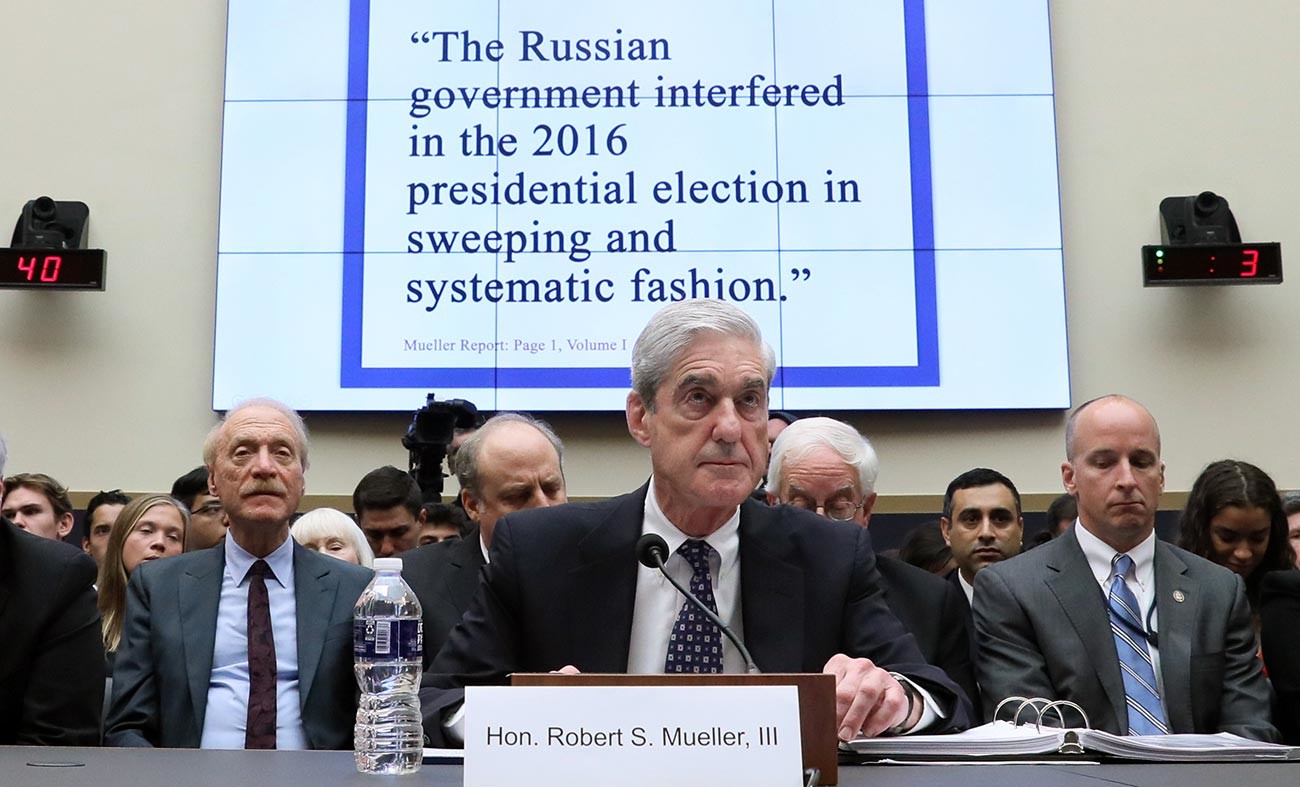 In the height of the 2016 US presidential race, a collection of Democratic National Committee emails were stolen and leaked in a cyberattack of unprecedented daring. The subsequent investigation by Special Advocate Robert Mueller claimed that the hackers behind the Fancy Bear Group were associated with Russian military intelligence. Russian state authorities, however, have repeatedly denied the accusation.

Whatever its affiliation, the group is known for its advanced and very sophisticated methods and a wide range of targets. Over the years, various governments and non-governmental organizations have reportedly fallen victim to Fancy Bear. Hackers are said to have used malware called X-Agent, which allows them to control infected computers indefinitely, capture screenshots, watch keystrokes and steal passwords.

In the words of Kurt Baumgartner, senior security researcher with Kaspersky Labs’ global research team, fighting Fancy Bear “has been like playing chess against someone without ever knowing who the opponent is.”

If you use all or part of the content from Russia Beyond, always provide an active hyperlink to the original content.